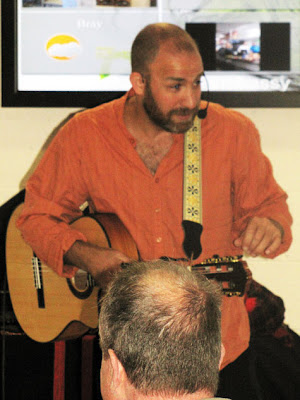 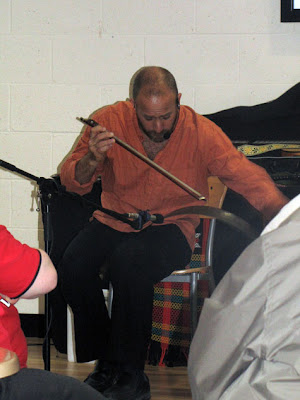 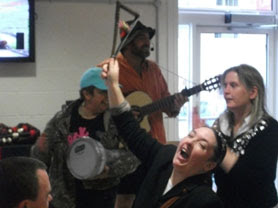 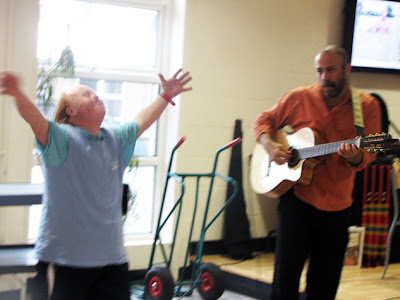 Tal Kravitz came to visit SHS after staff at the Israeli Embassy in Dublin got in touch with the Training Centre saying they had a musician who likes to travel the world, meeting all kinds of people and tasting their culture particularly their music. He played music and songs from across the world, including Tanzania, Russia, Ireland, Spain, The Philippines and New Zealand. He had with him a collection of rare instruments and the stories behind their origins, like a musical saw from Russia, a Kalaleng ( a nose flute) from The Philippines and a Theremin( the world’s first electrical musical instrument) from Russia. His audience quickly got into the mood and sang and danced throughout the whole show. When he left he was off to be fitted out for a tailor made set of Uilleann Pipes- his musical addition from Ireland.