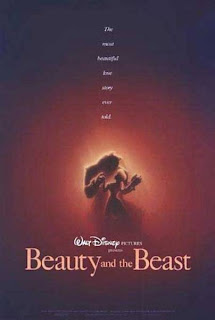 Beauty & The Beast – 9th May 2012
Michelle – It was so romantic and the Beast was so good deep down and… *Swoon*.
Colm – Very funny, haven’t seen it since I was a kid!
Maureen – Loved it, want to go see it again right now!
David – It was good, funny.
Patrick – Very romantic and I liked that looks weren’t everything in the story.
Tim – It’s one of Disney’s best overall, great characters, great songs (“noooo one fights like Gaston takes cheap shots like Gaston…!”) and looked even better in 3D. 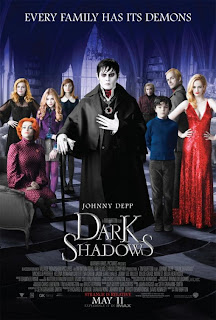 Dark Shadows – 16th May 2012
Michelle – It was weird, wasn’t as funny as I expected it to be.
Colm – Way too scary and the bad guy was the good guy… but he was still a bad guy…?
Maureen – Liked some bits of it but it was strange, but not very fun.
David – Didn’t like it, boring.
Patrick – I liked the love story but the rest of it I could take or leave.
Tim – God but I hated this. Tim Burton has fallen soooo far since his glory days of Edward Scissors-Hands and Ed Wood. Absolutely no charm, a very mean-spirited plot and utterly unlikeable characters. Worst film I’ve seen this year. 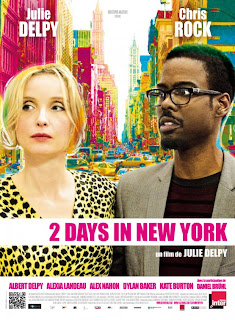 Two Days In New York – 23rd May 2012
Michelle – Half of it was in Subtitles! Chris Rock was fun but I couldn’t really follow it.
Colm – I thought it was quite funny.
David – Didn’t follow what was going on.
Patrick – It was so romantic! Even if it was all in French!
Siobhan – Didn’t enjoy it at all, thought it wasn’t especially funny. 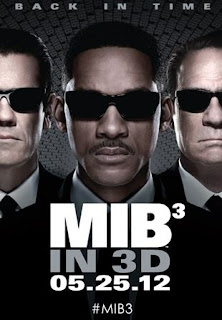 Men In Black 3 – 30th May 2012
Michelle – Really liked it, it was quite violent as well as funny!
Colm – Bit scary at times but funny too.
Maureen – Loved it, really like sci-fi and aliens and such and this had loads of that!
David – Funny, bit long.
Patrick – Really disappointed at the lack of any romantic plot, liked the bad guy a lot.
Tim – Much better then Men In Black 2 but not as good as Men in Black 1, it’s a fun Summer movie but you’ll forget it within an hour of seeing it. Bad guy is kind of fun though, wish they had done more with him. 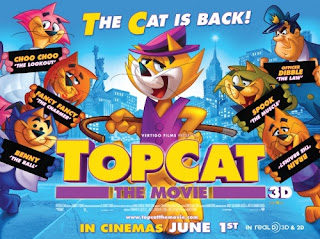 Top Cat – 6th June 2012
Michelle – That was really fun, I remember the old cartoon and I loved that too!
Colm – It was quite funny, I enjoyed it.
David – Loved it!
Patrick – It wasn’t very romantic but it was quite fun all the same, I see a lot of myself in Top Cat!
Loranne – I didn’t think I’d enjoy that as much as I did to be honest! This film was a huge dose of Nostalgia. 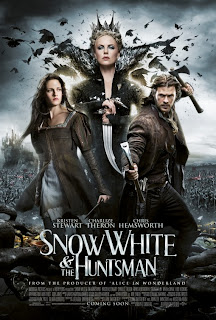 Snow White & The Huntsman – 13th June 2012
Myles – It was very scary wasn’t it?!
Colm – Great, particularly liked the death of the Wicked Queen, that fight was fantastic.
Maureen – Very action-packed and had some really nice songs.
David – Good, bit too long though.
Patrick – Very disappointed my girlfriend couldn’t be here to see this, really good with some great fight scenes.
Tim – Loved this film, very like Willow mixed with LOTR’s. Particularly liked how much character and sympathy they injected into the wicked Queen, while still making her a villain through and through.