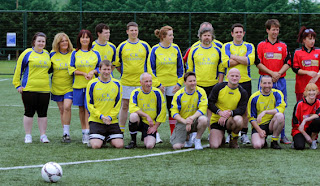 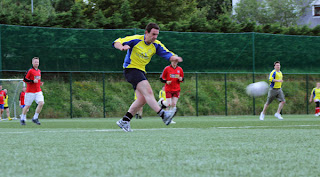 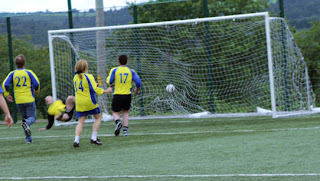 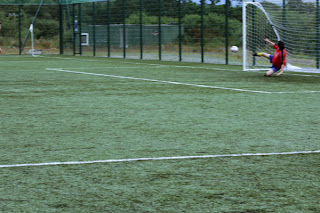 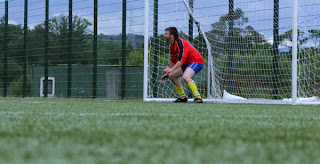 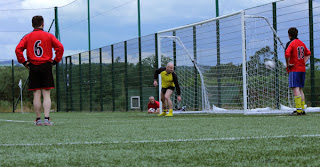 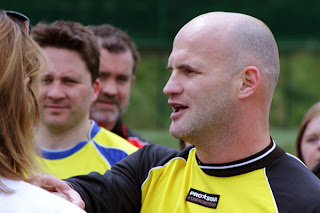 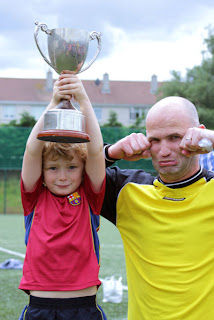 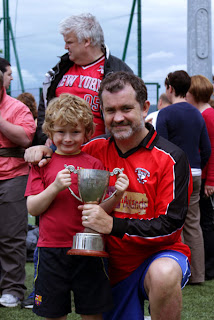 Staff soccer day returned this year with a bang. South Wicklow had revenge on their mind having suffered defeat last time around.

There were plenty of crunching, mis-timed tackles and tired legs. The South had the better of the first half play at 2-1 but early in the second half the North got a second wind and lead by 2 goals at one stage. But the South staged a comeback to lead 6-5 in the dying minutes when Mick Teehan took a dive was mercillesly taken down by a member of the South’s defense resulting in a penalty which Pat neatly slotted past Danny in goal. So it went to penalties and the South came out on top in the end.

Many thanks to James Doyle for organising the event, it was a great exercise in bonding. Thanks too to Robbie from the Garden Team for helping out with great photos. Thanks to everyone who came down to support aswell.