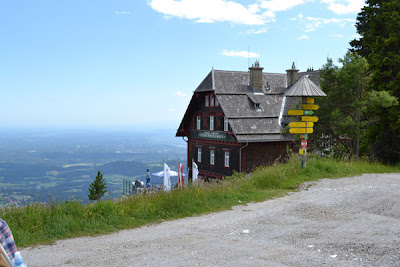 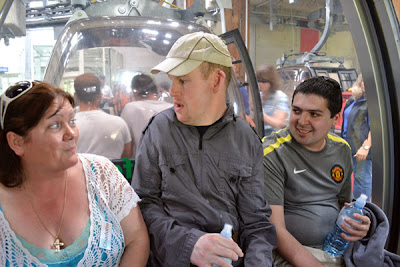 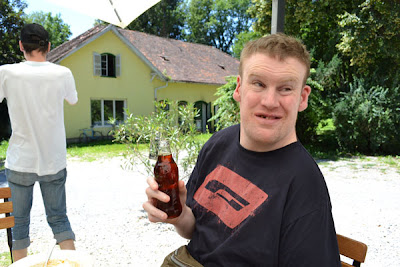 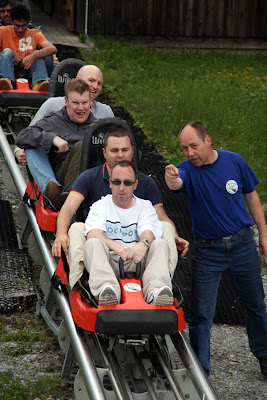 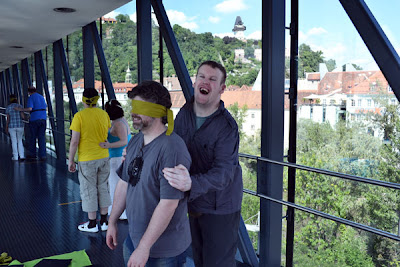 A number of countries (Ireland, Germany, Italy, Belgium, Scotland and Austria) were invited to participate in a conference in Graz, Austria on ‘Using Digitial Media’.

The Atempo organisation organised the week-long conference which was funded by the Leonardo Foundation.

Neil Kelly, Sean Sheeky, Charlotte Wollohan and Rob Fortune represented Sunbeam and set off on the 19th June which was exciting as it was Sean’s first ever flight. There they were met by Karl Baeck, the organiser.

The workshop was well laid-out and was based around Facebook and social networking, setting up groups, adding photos and videos( they used iPads to make videos which were very easy to use )and aspects of safety when using other sites like Skype and Twitter.

They also had a presentation from Atempo service-users on the assistive technology they use. This usually took up half the day. Then they were shown the cultured side of Graz with museum tours and cable car rides, etc. There were lovely meals laid on aswell which was great.

The whole week was interesting and instructive both service-wise and culturally. We learned so much.

A big thank you to Karl, Johann, Markus, Bettinna, Gertrude, Beate and all at Atempo including the great restaurant staff for making us feel so welcome and taking care of us.