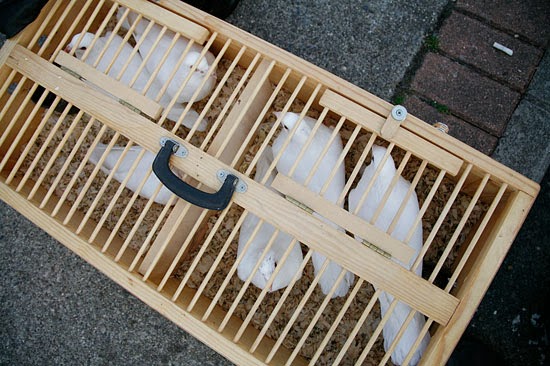 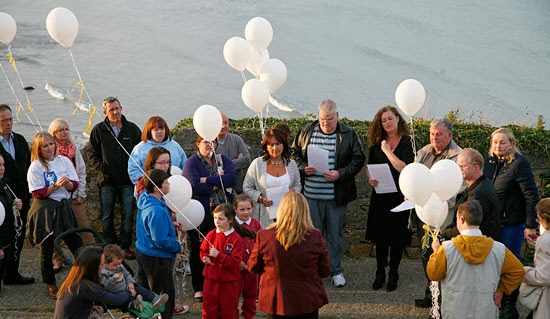 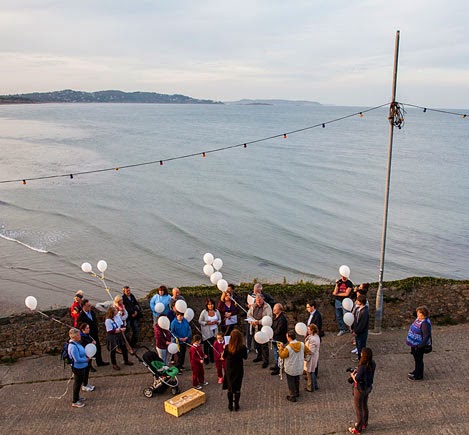 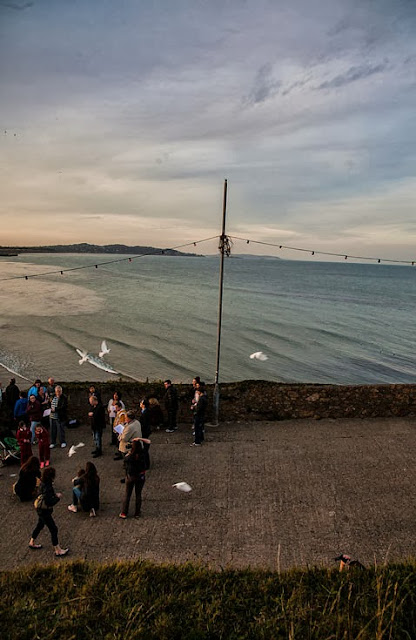 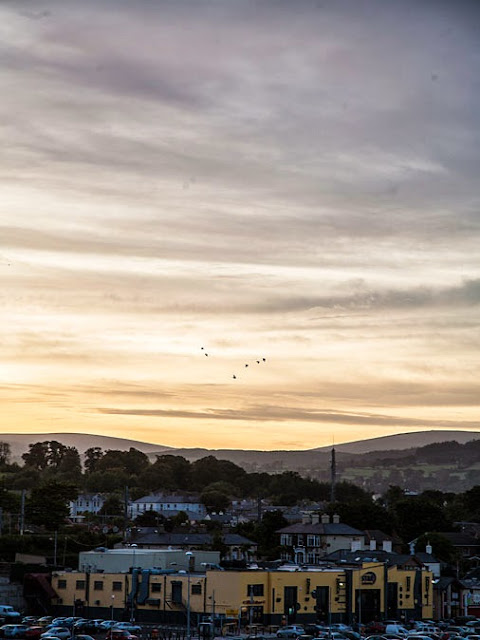 Last Friday evening there was a commemorative ceremony in remembrance of some of the children who had died from Sunbeam House in the late 1800’s.

It took place on Bray head and the guys were joined by the Bray People and Simon Harris TD.

Some white balloons and doves were released as a symbolic gesture.