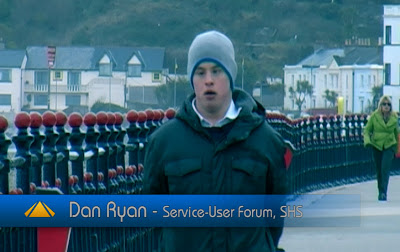 Sunbeam Media has entered the OskaBright film festival for people with disabilities In Brighton, England.

We entered our film on voting entitled ‘Your Power, Your Vote’ which was also featured on TV3 during the election campaign.
Fingers crossed we make it through to the final stages of the Festival, which takes place this November, 2011.
Another well done to all the guys who worked on it and made it happen.