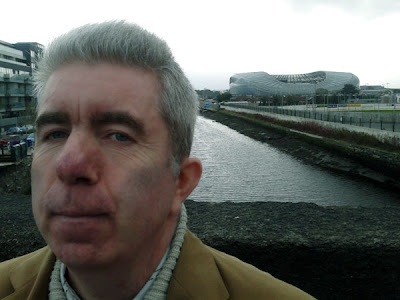 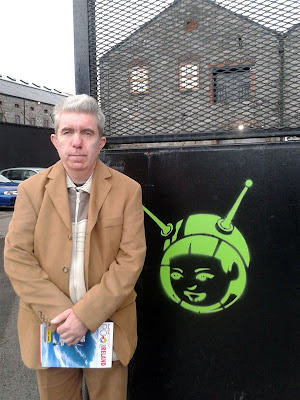 It was a most enjoyable day when we went to see our film called ‘Use Plain English’ at the Darklight Film Festival. It was on in Ringsend, Dublin just behind Bolands Mills.
It was great to see short movies from lots of different people around the country.
It makes you realise what you can do with even just a small camera!
Brian Manning:
Darklights premises at the Factory, Barrow Street are great. There’s a really nice vibe and the hosts are most excellent.
Some of the work on display were very inspiring and one music video in particular gave me goosebumps. Gabe had a great time seeing himself up on the big screen in front of all those people.
There was also some great workshops and talks on animation and film making etc.
Another highlight was www.tog.ie which is a hackerspace of inventive minds…..they had a 3d-printer on display ,which, I’m not sure, but I think they hacked it together themselves.