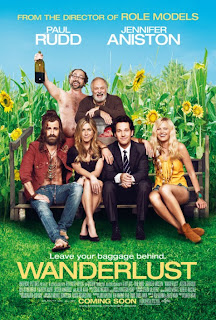 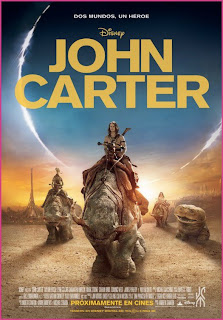 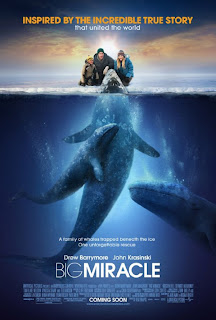 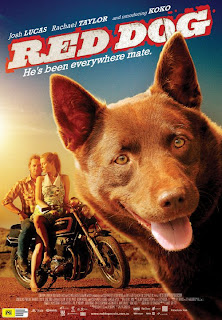 Well, well, it appears theres been a lot of Barry Norman-ing lately by the Sunbeam Film Club. Here is no less than 4 movie reviews from our intrepid critics……

Michelle Lane – Quite sad but I really enjoyed it. Kind of like Homeward Bound

David McLusky – Loved the dog, talked about nothing else after the film

Colm Carabini – The ending made me cry a little, I’d see it again

Leasha Bird (Volunteer) – Surprisingly enjoyable for a family film about a dog, recommend it.

Tim Sinnott – A real shock, expected to be bored but instead thought it was really fun and sad, if kind of predictable

David McLusky – It was good.

Colm Carabini – Loved it, was kind of sad at the end (bittersweet even)

Patrick Power – A very moving and emotional story with some spontaneous moments.

Tim Sinnott – ZZZ… no villains, no real sense of danger, no interesting characters, no reason to even remember it.

Martin (Rosanna staff) – Really funny, quite a bit rude at times too! Kinda reminded me of the Hangover

Martin (Rosanna client) – It was quite funny, I enjoyed it

Michelle Lane – I’m not really sure what happened! Fun though.

Colm Carabini – Wow, that was really violent! I don’t know if kids would like it!

Maureen Cullen – Enjoyed all the fighting, didn’t like the characters.

David McLusky – (Fell asleep half an hour in, which is kind of telling!)

Tim Sinnott – Feels like a film made by several directors. A confused, violent (a woman gets pulled in half at one point!) and strange film from Disney. Disappointing.

Whenever I read out Tim Sinnotts reviews, above, I do so in Simon Cowells voice. Tim, you are theSimon Cowell of the Sunbeam film club.